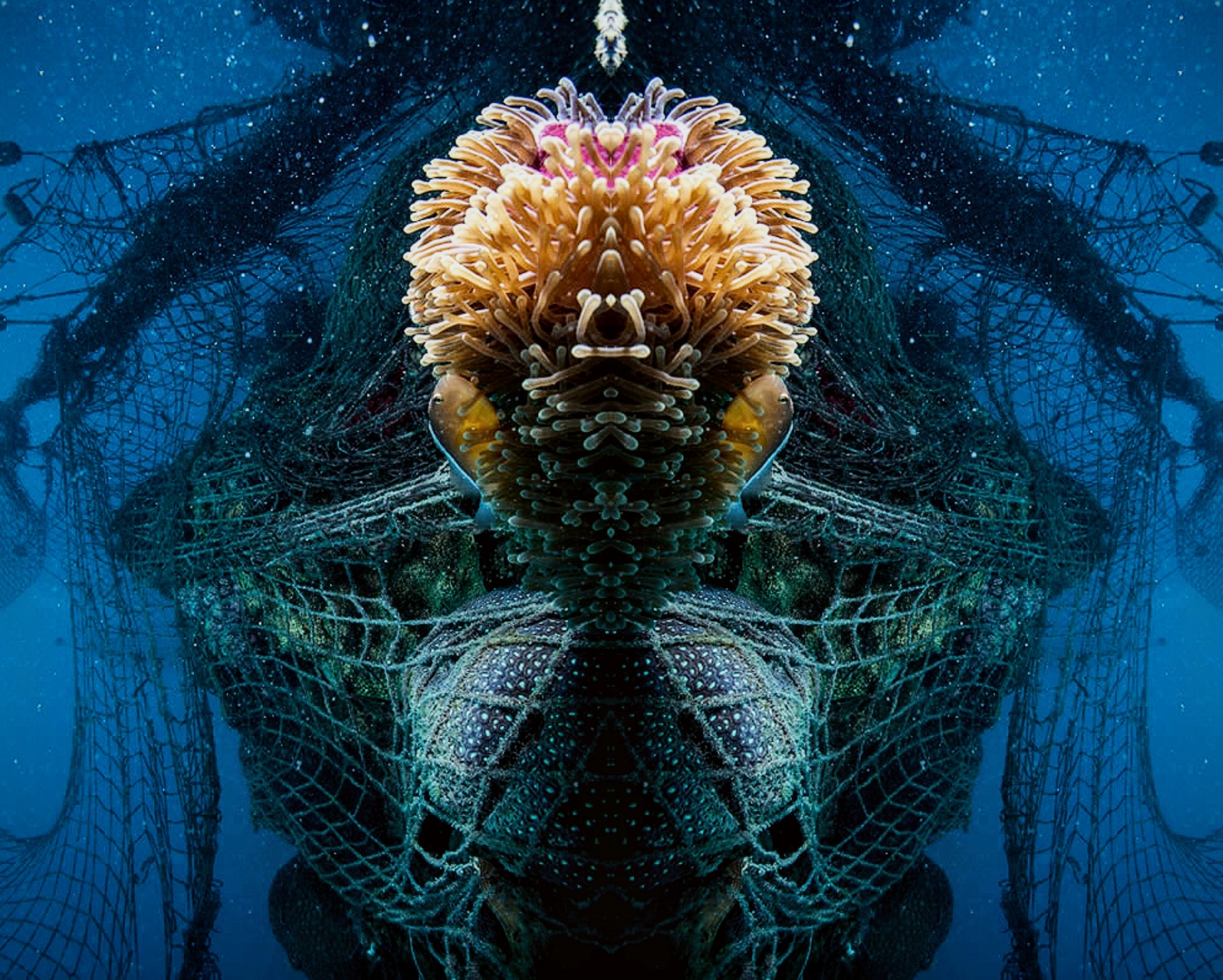 A bottom trawl consists of a large tapered net with a wide mouth and a small enclosed end. The mouth of a trawl net has two weighted doors that  keep the net open, but weight the net to the ocean floor. These doors can weigh several tons. As well as the heavy doors, the bottom of the net is a thick metal cable (footrope) studded with heavy steel balls or rubber bobbins that effectively crush everything in their path. As the net drags along the seafloor, living habitat in its path is crushed, ripped up, or smothered as the seabed is turned over. 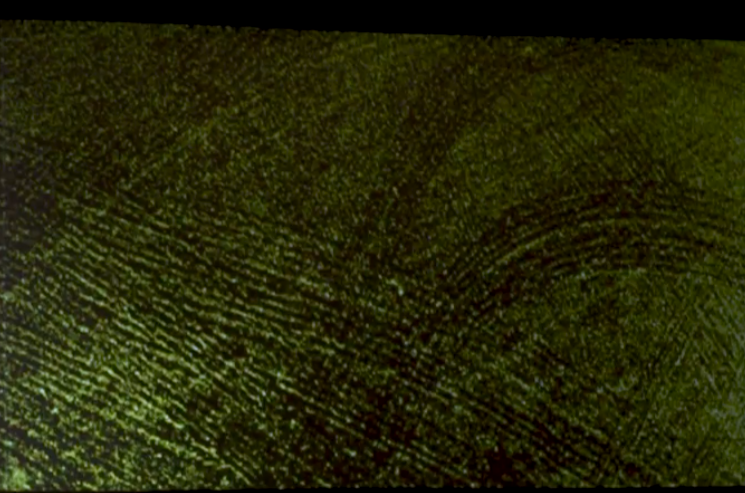 The large weighted nets are dragged across the ocean floor, clear-cutting a swath of habitat in their wake. Some of these scars will take centuries to heal, if ever. For example, hard corals in Alaska have been dated to be hundreds to thousands of years old, and radio carbon dating on the oldest known deep sea corals indicates they are 4,200 years in age. Yet, these pillars of the ecosystem can be destroyed by one swipe of a bottom trawl.

Because bottom trawling is indiscriminate in what it catches everything gets swept up inits path and so has a very large bycatch impact, with many non targetrted creatures being killed in the process. Slow moving species and seabed life, such as turtles, juvenile fish and invertebrates that get swept up in trawling nets, deep sea corals are hidden victims of trawling. They are either damaged or destroyed.

This has an impact on the biodiversity of the ocean, and also means many species are being fished to the brink simply as a wasteful consequence of commercial activities, not as the target of them.

Deep sea coral forests, thought to be some of the most biodiverse ecosystems with high degree of endemism (species found only there), can take centuries to form. But when a trawler runs over them again and again to catch fish, they’re destroyed, and so is the whole community that had formed around them. There is little chance of recovery or reprieve. Or if sea mounts are targeted (where a particular species of fish hangs out), the sea mount is destroyed.

Consider a forest on land. The ancient trees are worth saving alone, but when you bulldoze a forest you also lose the whole ecosystem of smaller plants and animals that have found a home there. We’ve all shed a tear watching the video of a solo orangutan, clinging to the last tree as bulldozers level its forest home. But this is happening in our oceans too.  What happens there is so out of sight, it’s simply out of mind for many.

Bottom trawling uses a large net lined with chains, ploughing the bottom of the sea, indiscriminately destroying any flora and fauna.

It is the most destructive fishing method that destroys fragile marine habitats such as corals and sponges.

These areas are ripe for marine protected areas (MPAs), as they have a high number of valuable VME ecosystems at lower depths associated with high biodiversity.

Vulnerable marine ecosystems (VMEs) threatened by bottom trawling. Parts of the Argentine Blue Hole are fairly shallow and one of the few areas in international waters targeted by large-scale bottom trawlers.

But there is no legal mechanism to declare such protected areas and avoid damage to these VMEs. Spain has voluntarily closed areas to its own fleets, but other countries have not. And fishing vessels continue to take advantage of this lack of regulation and target it heavily with bottom trawling

Little is known about which countries are fishing in the area. Since 2006, several United Nations resolutions have asked states not to allow bottom trawling in international waters where there is no regional management organization unless they can ensure that VMEs will not be harmed. The Blue Hole is not alone in this respect, a review of the implementation of these resolutions in 2016 shows that significant shortcomings remain, leaving many areas containing vulnerable marine ecosystems open to trawling and many deep sea species depleted.

This lack of regulation means that this request is almost totally ignored and the Blue Hole is heavily targeted with this destructive equipment.The Blue Hole is not the only one in this regard, in 2016 a review showed that many VME-containing areas are open to trawling and many deep-sea species depleted.

In 2018, an important paper was published that estimated global high seas fleet and the economic benefits of high seas. It suggests that fishing at the current scale is enabled by large government subsidies without which, up to 54% of current high seas fishing grounds would not be profitable at current fishing rates. While profitability varies widely between fleets, types of fishing and distance to port, deep sea bottom trawling emerged as highly dependent on subsidies.

Recent estimates show that some of the fleets fishing in the Southwest Atlantic are among the most subsidized in the world.

Subsidized fleets can approach distant waters such as Argentina and Ecuador, remain year-round, and are enabled for transhipments that bear little or no responsibility for the number of types of species caught, legally or illegally. In addition, this scale allows an easier invasion of national waters.

WHAT CAN I DO
Sign the petition to ban bottom trawling in UK waters
Avoid eating marine life that is caught by bottom trawling
Sign up to Bottom Trawling Groups worldwide : #OurSeas 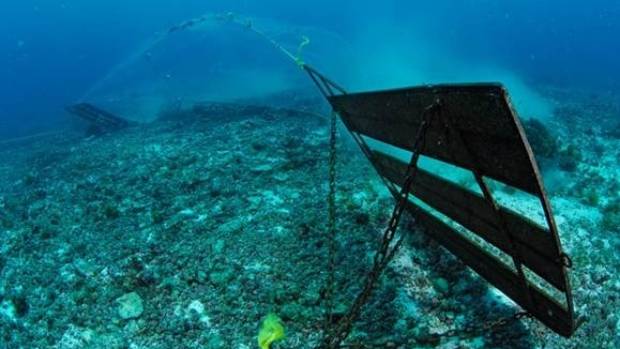