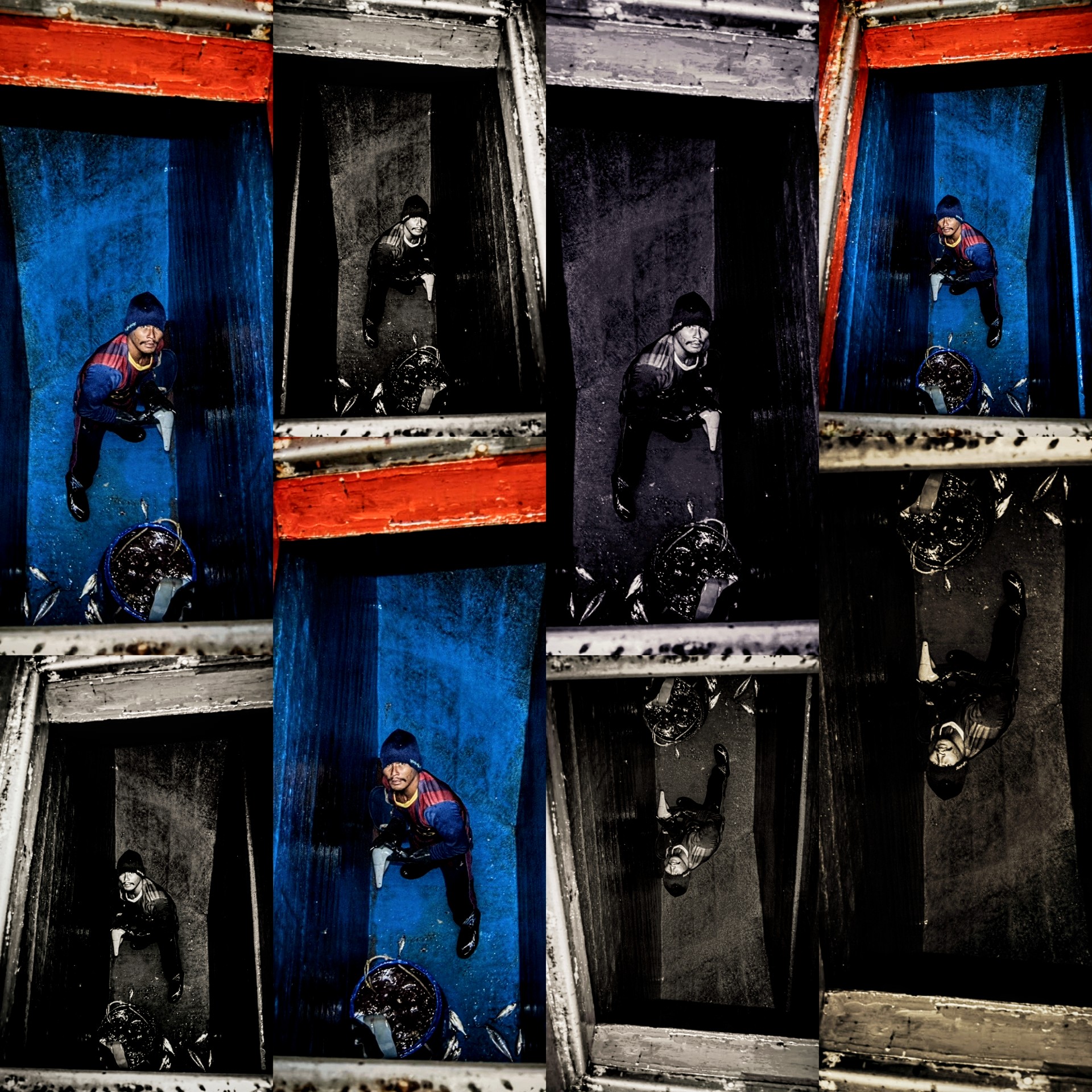 As there is weak, if any, monitoring of fishing in international waters, fishing crew suffer under poor working and living conditions, often lack access to food and water and can be victims of serious physical violence.

Most crew from poor SE Asian countries are lured with the promise of decent, well-paid jobs, but end up as modern indentured slaves – often receiving no pay nor being allowed to disembark for years at a time. This happens because governments do not monitor the governments granting fishing licenses or the ports who fail to properly inspect and manage the vessels.

The high seas are crisscrossed by vessels operating outside the law – fishing in another country’s territorial waters, with crews trapped in debt to the owners or intermediaries. They are unable to jump ship or complain about the appalling conditions and lack of safety. When shipowners run short of money, ships are often anchored out of port and their crews marooned with no pay and no way of getting home. Most are desperate men from the poorest countries. Their identity cards have been taken from them when they board. If such conditions were discovered in factories on land, there would be “immediate outrage, criminal investigations and consumer boycotts. Not so at sea. 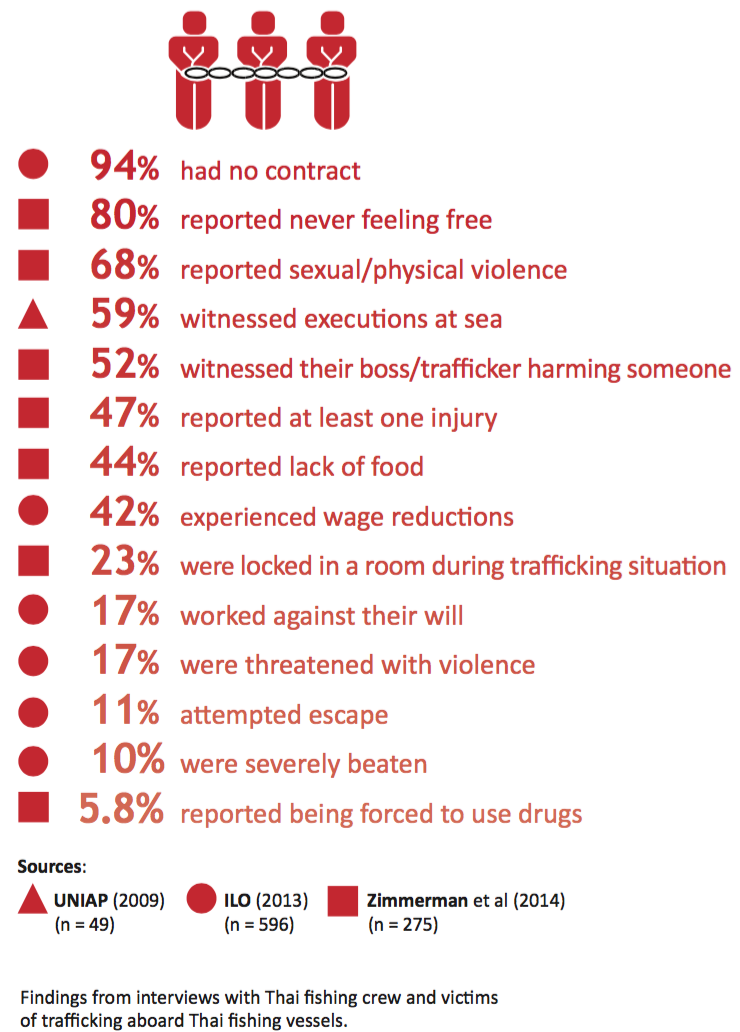