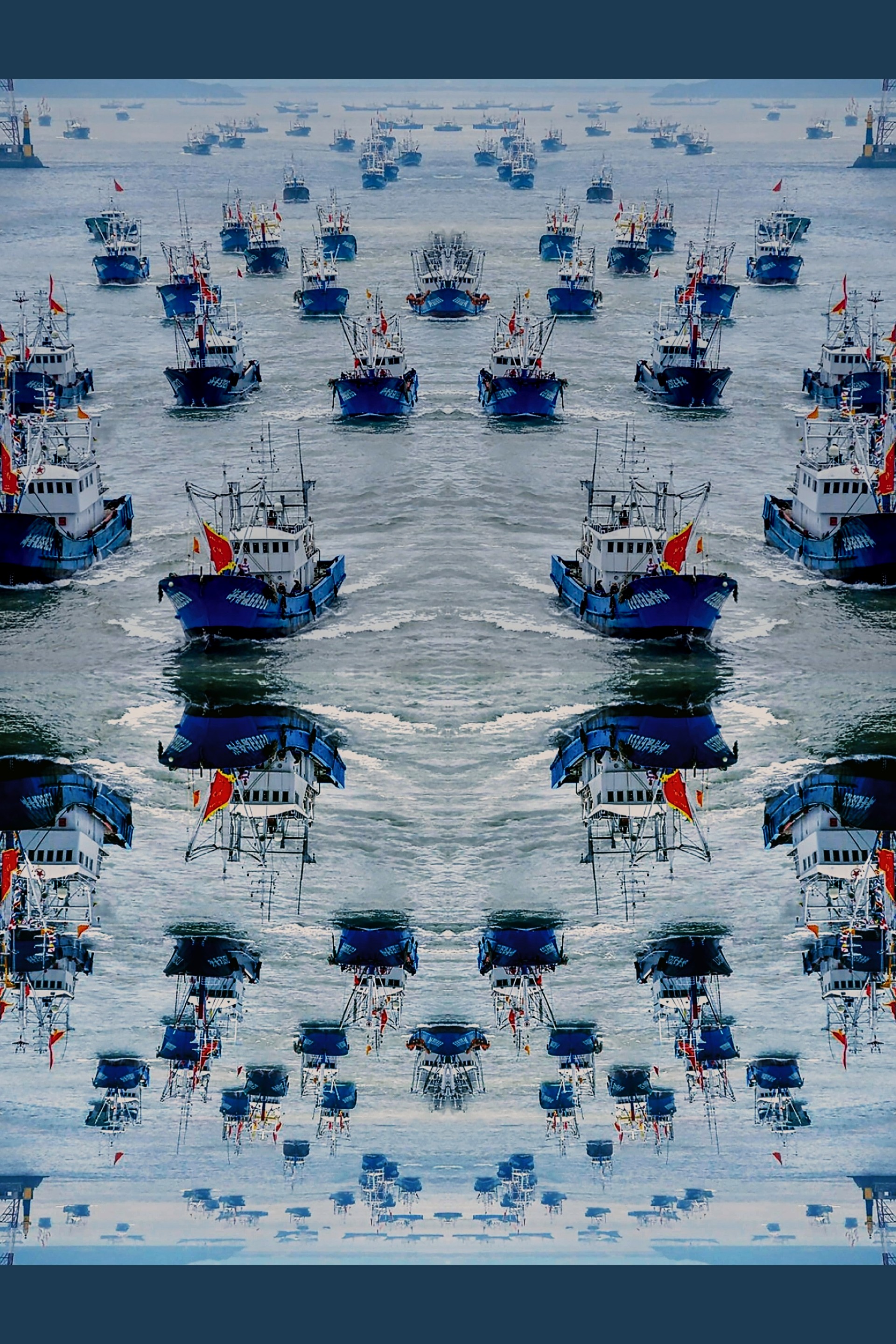 Squid catches are likely to grow and suddenly disappear as a result of overfishing and lack of collaboration with other fishing nations. (Even though more fishing is taking place, catches are starting to level out).

Fishing 1.2 million tons of squid from the ocean has an effect on the ecosystem that depend on squid for food including seabirds, whales, elephant seals and predatory fish such as sharks and tuna etc. (In fact, elephant seals are starting to be prey for illegal fishers).

Squid are highly migratory between shores and high seas which effectively means a one-way trip when squid head out to the sea. Because they are migratory, they should be governed by the international treaty for this type of species. (Argentina has not signed this)